On Saturday February 10, 2018 LTP players and parents had a special surprise as one of our coaches, Kerry Weiland Sorbara, brought her Olympic silver medal won as a member of the USA women’s hockey team in Vancouver 2010 to show everyone at the arena. Kerry generously shared her Olympic medal and time with players at the four Learn To Play sessions at York Mills Arena and many had their picture taken with her.

The LTP program also ran several Olympic type events that day to create excitement with the players about the PyeongChang 2018 Olympic Games. The players had a chance to try short-track speedskating, curling, 2 man-bobsleigh and of course play in a Gold Medal Hockey Game.

A special thank you to Kasia Chojecki (sister of Matt Chojecki, Head Coach for the 10am LTP session) for taking all the team and individual photos with the silver medal and of course to Kerry for allowing us to see the amazing result of her skill, dedication and hard work over the years to train and succeed at the Olympics.

Athletic Hall of Fame Class of 2015 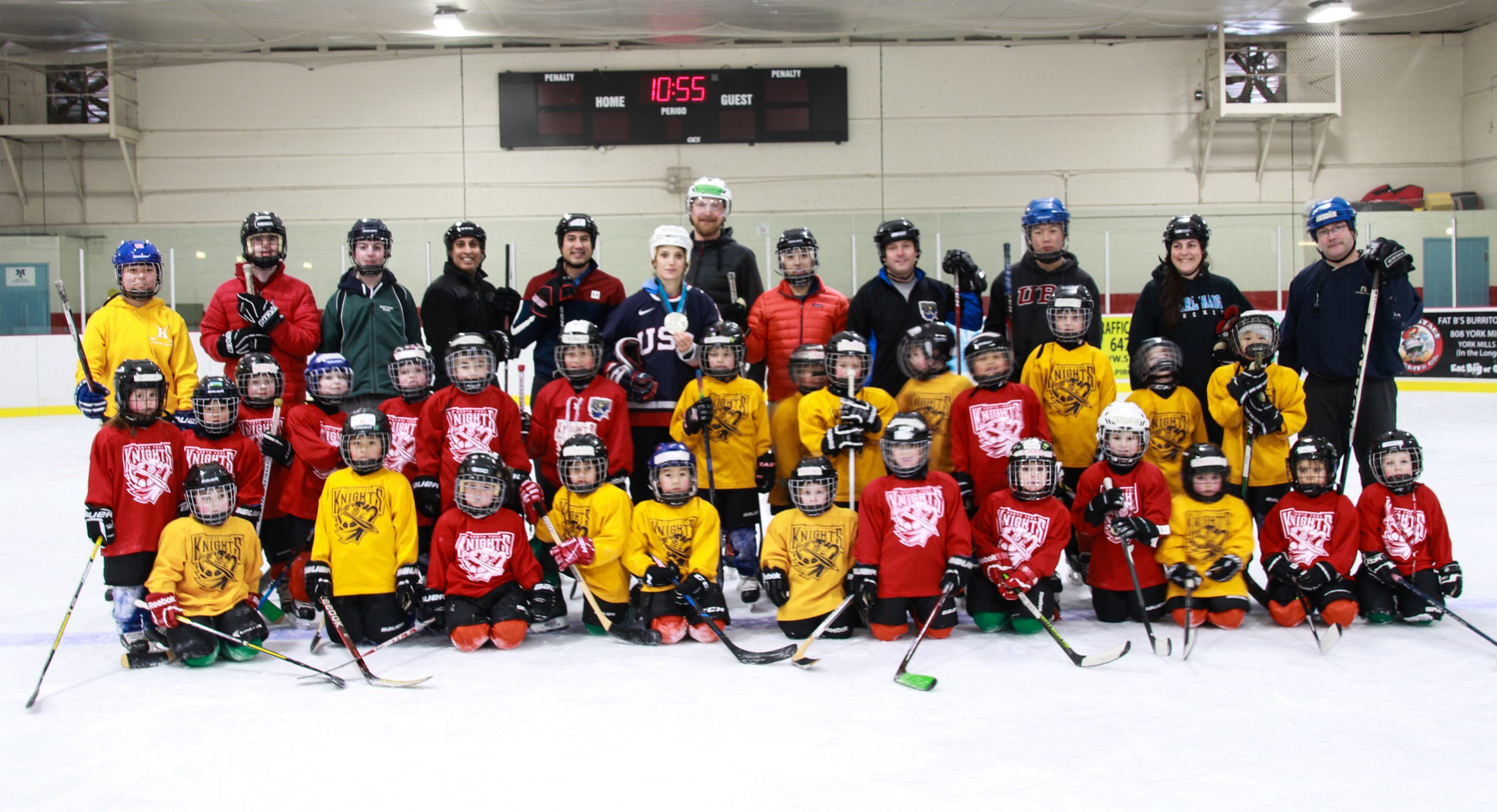 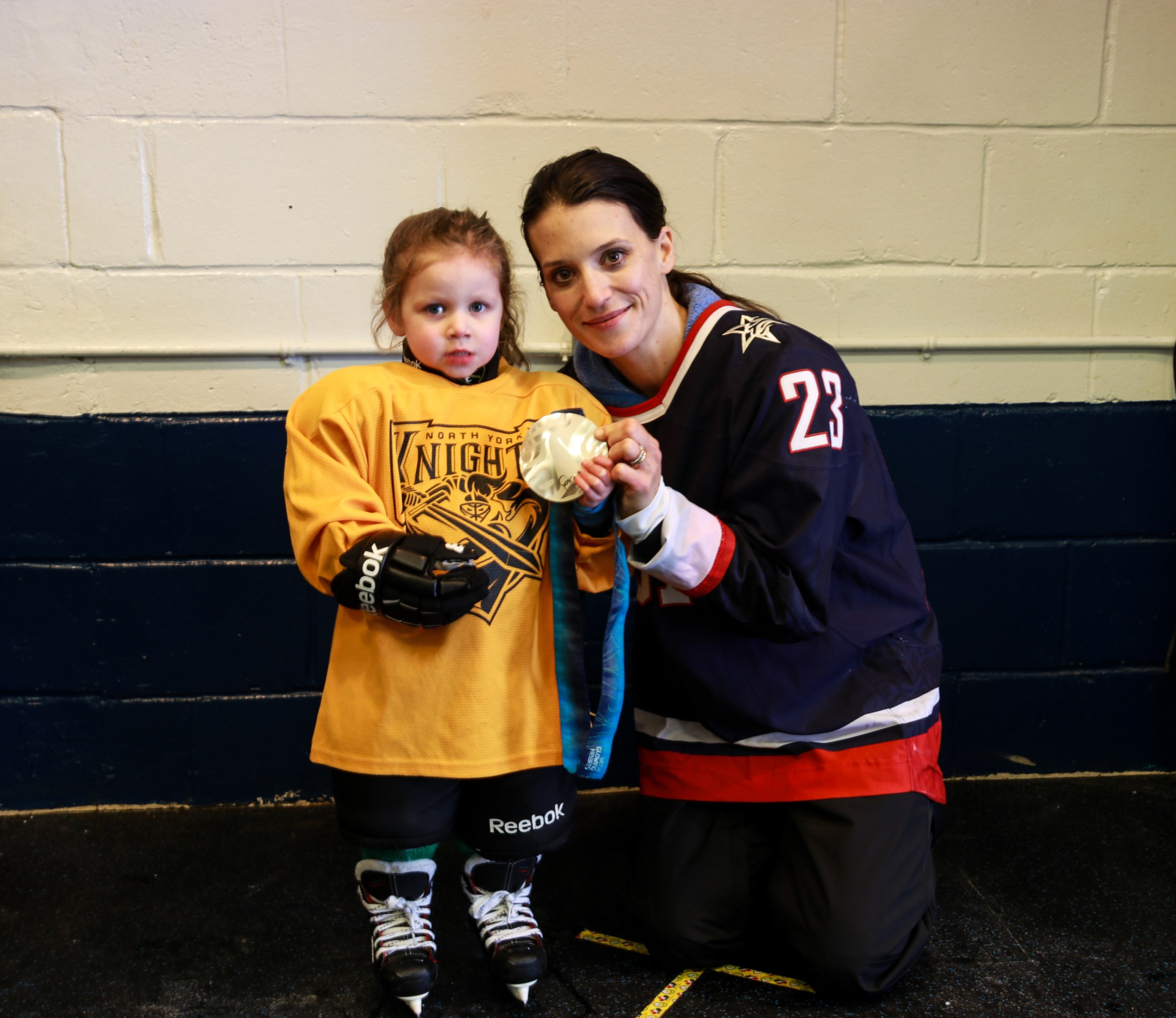 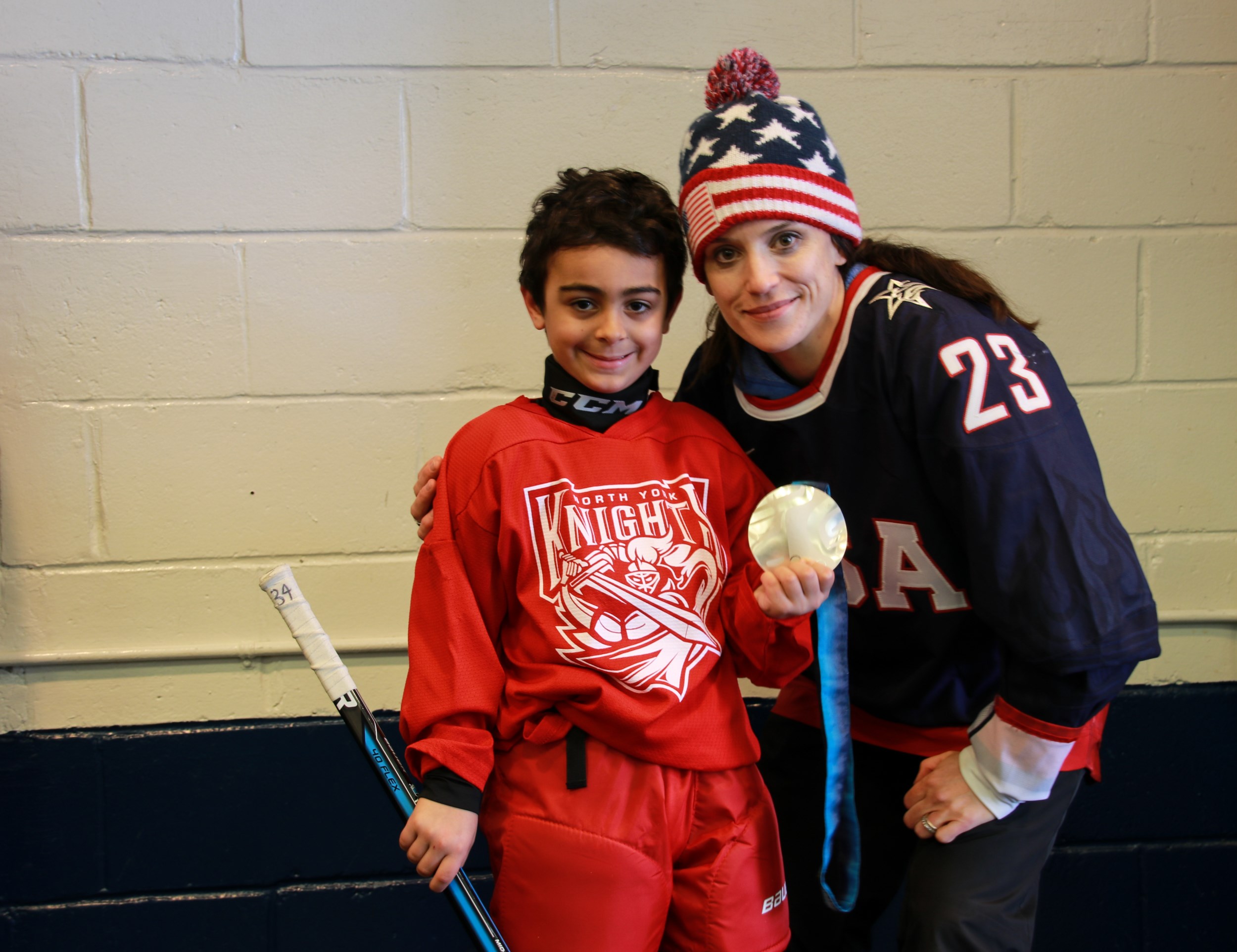 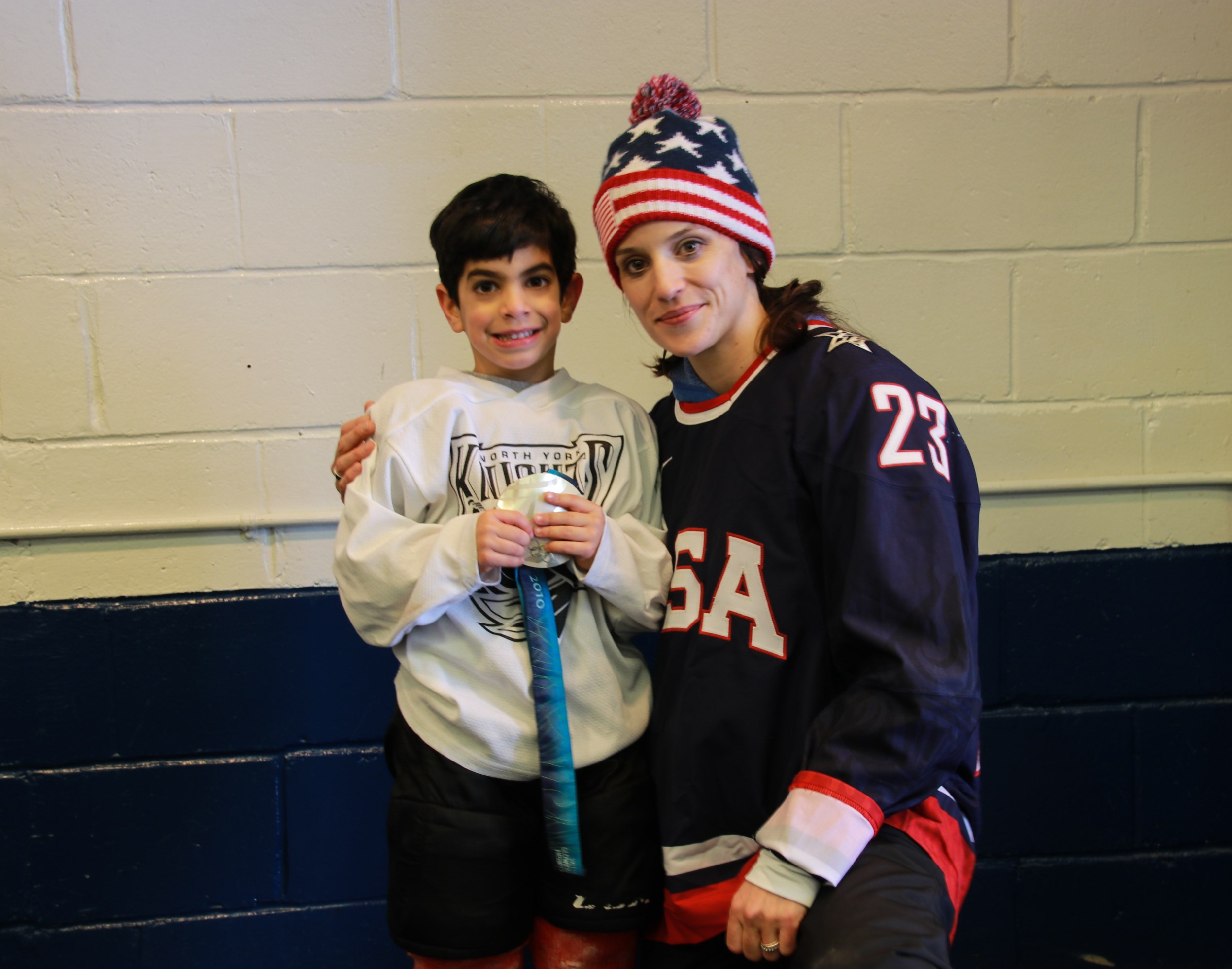